This honour is awarded to an alumnus who attains outstanding career success and professional achievement and has been nominated for a Premier’s Award in the previous year. The award is presented at one of the convocation ceremonies in June. 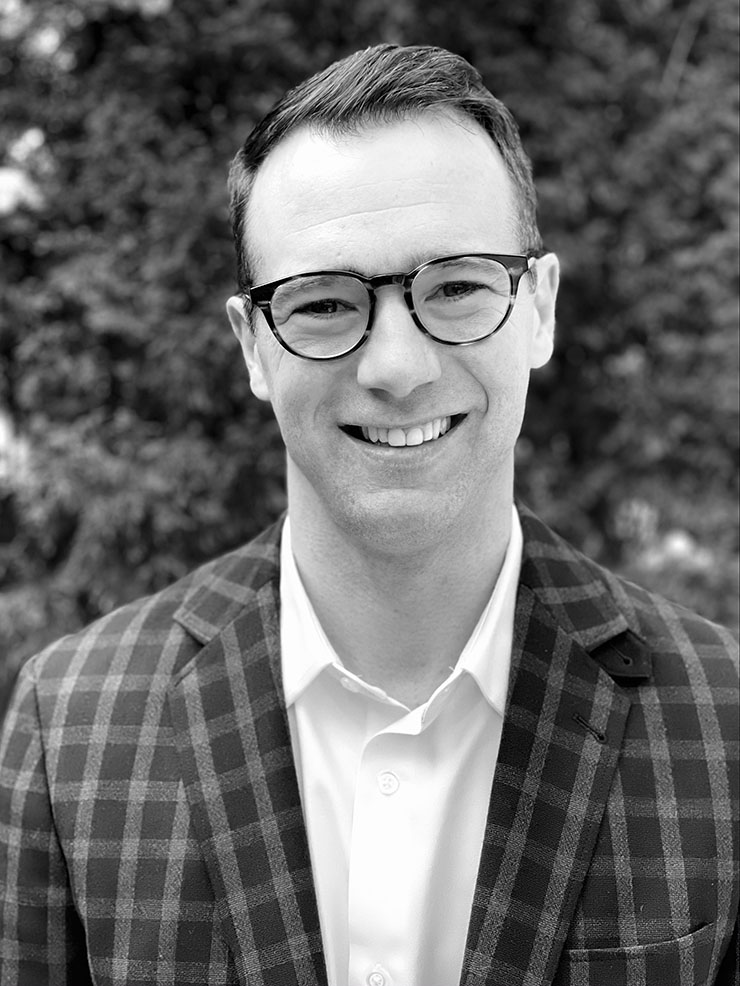 Ryan Bullock is the newly appointed President of The Burger's Priest, a classic cheeseburger joint with 25 corporate locations across Canada, including 23 in Southern Ontario and 2 in Edmonton, Alberta. In 2013 prior to his current position, Ryan began working as the Director of Marketing with The Keg. He transitioned to several positions, eventually being promoted to Chief Marketing Officer responsible for the development of brand vision, strategy, planning, and implementation of marketing and sales driving programs. Recognizing Ryan's significant success since graduating, Ryan was a Premier's Award nominee in the category of recent graduate in 2011. The Premier's Awards are administered by Colleges Ontario and honour the important social and economic contribution that college graduates make to Ontario and the world. 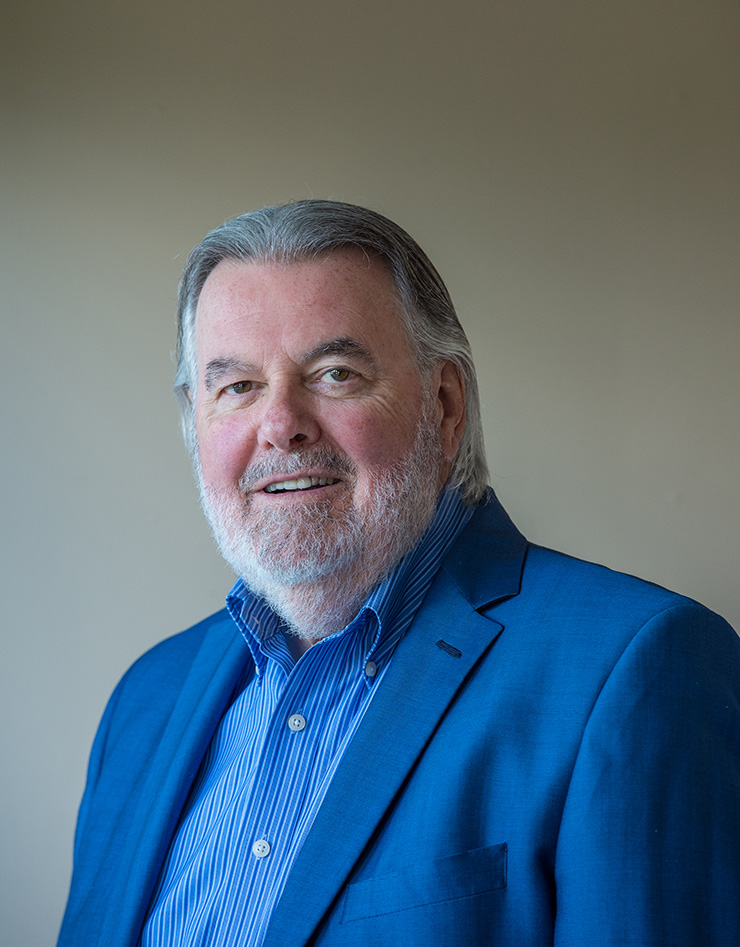 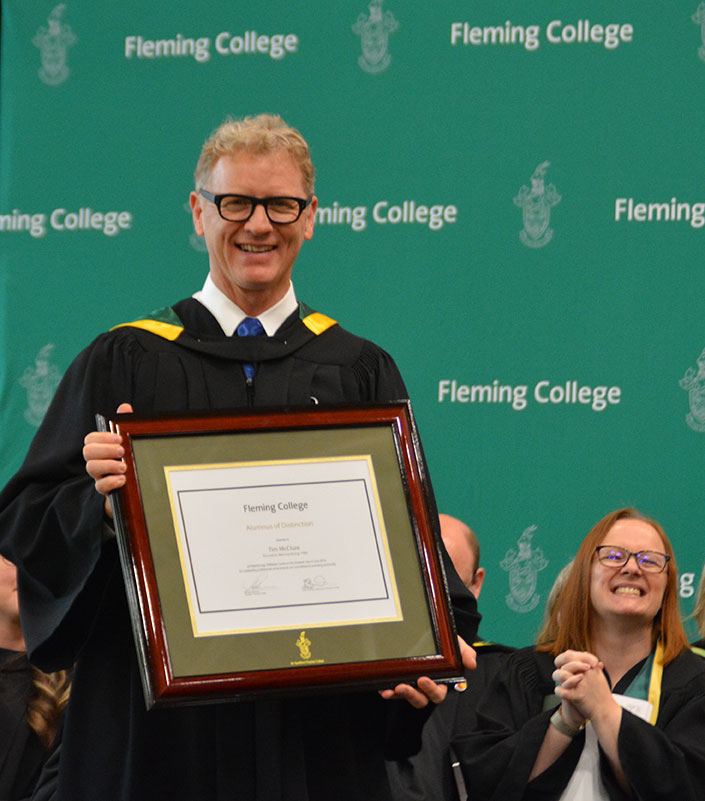 Tim McClure is a seasoned marketing professional with over 25 years of senior management experience. Tim has successfully managed teams to record-breaking results throughout his storied career. Early on in his career, Tim rose to the top of the professional sports marketing business as the Vice President of Starter Corporation - the world's leading supplier of licensed apparel. He helped to ensure the brand became a household name throughout North America.

Much of Tim's success has come from his ability to electrify teams and develop them into highly respected, winning organizations. In 2005, Tim join Luxottica Group, the dominating giant of the fashion eyewear industry. He was quickly promoted to Senior Director, North America in early 2006 and moved to New York to manage the United States sales team.

Currently, Tim is a highly sought-after motivational speaker, and business and brand consultant at Tim McClure & Partners. In 2013, Tim was awarded the prestigious Scotiabank Game Changers Award, and in 2014 he was presented with the BMW Hero Award. In November 2018, Tim was honoured as a Premier's Award nominee (business category) for outstanding college graduates. 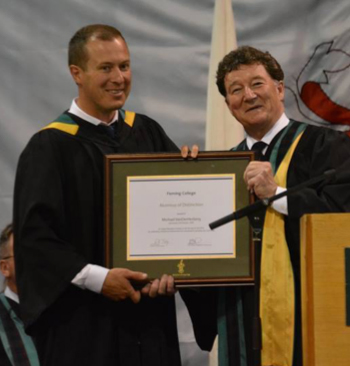 Michael VanDerHerberg is a compelling advocate for causes in social housing, refugee settlement, and community development, in both his professional and personal endeavors. Michael’s work with New Canadian Centre (NCC) began in 2009 and saw a tremendous amount of growth, beginning as an Employment Counsellor, then becoming an Employment Services Coordinator and later becoming a Refugee Resettlement Coordinator.

Michael has faced the refugee crisis first hand having spent a week along Syrian and Iraq borders. It was this experience that led to such a strong motivation to take refugee settlement to new and significantly higher levels. Michael has helped more than 125 newcomers find and retain work in Peterborough. Resettlement goals over the past year and a half had set out to help 36 Government Assisted Refugee (GAR) families. Michael surpassed that goal, helping 43 families.

Along with his wife Andrea, Michael owns and operates Silver Bean Café, a community-style restaurant they established in 2004. It is a popular community hub of buzz, ideas and infectious spirit that patrons call the “waterfront cottage in the city”. 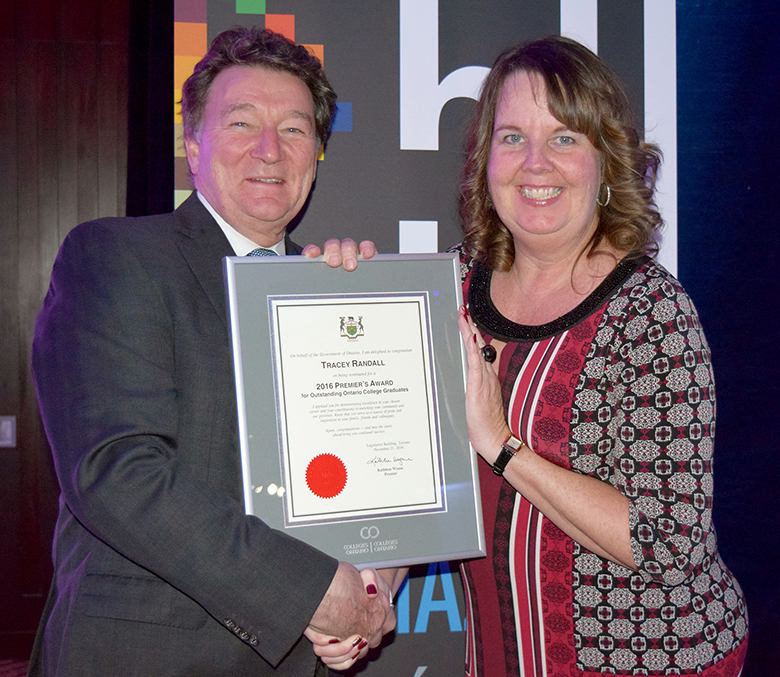 As the General Manager of Musicfest Peterborough, Randall's vibrant personality, passion for community development, and commitment to excellence joins community friends and tourists together for free summer concerts in Del Crary Park, Peterborough. Under Randall's leadership, Festivals and Events Ontario recognized Peterborough Musicfest as a Top 100 Festival in 2015 and the 2016 Economic Impact Study revealed that Musicfest provides a $4.2 million boost to the region through hotels, restaurants and shopping, with 125,000 attendees each year. 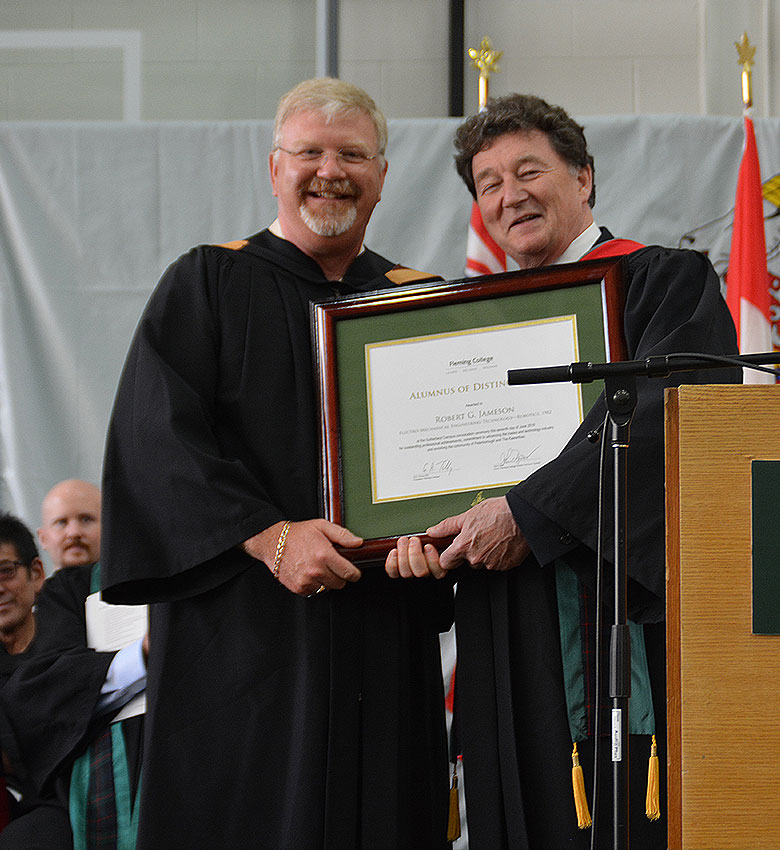 Bob Jameson is the dynamic President and CEO of Canadian Instrumentation Services Group. He commissioned both the largest hydro generator in Canada and the largest water volume pump storage unit in the United States. Bob credits his success to providing a rewarding and happy environment for customers and employees (60% are Fleming College graduates), emphasizing that customer and employee satisfaction is never sacrificed to gain a profit. At Tetra-Pak, Bob increased milk sales exponentially with the development of Moo-to-Win milk cartons. Through lead volunteer roles with OACETT and Fleming College, Bob strongly encourages college education for skilled trades and technology careers. 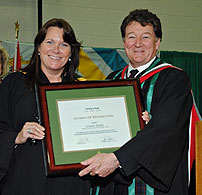 An expert in pedagogical leadership with 30 years of experience, Lorrie educates and cares for our youngest citizens. She spent many years exploring the Reggio approach to learning, and applied this pedagogy and engagement in reflected practice to transform early childhood education. She is the Associate Executive Director for Kawartha Child Care Services in Peterborough, where she championed the implementation of Reggio Inspired Emergent curriculum into 25 sites (when this innovative approach was rarely considered). Lorrie is a contributing author in Ministry of Education documents that support early learning and shares her expertise worldwide, most recently inspiring Ontario’s First Nations communities.

Our 2014 Alumnus of Distinction 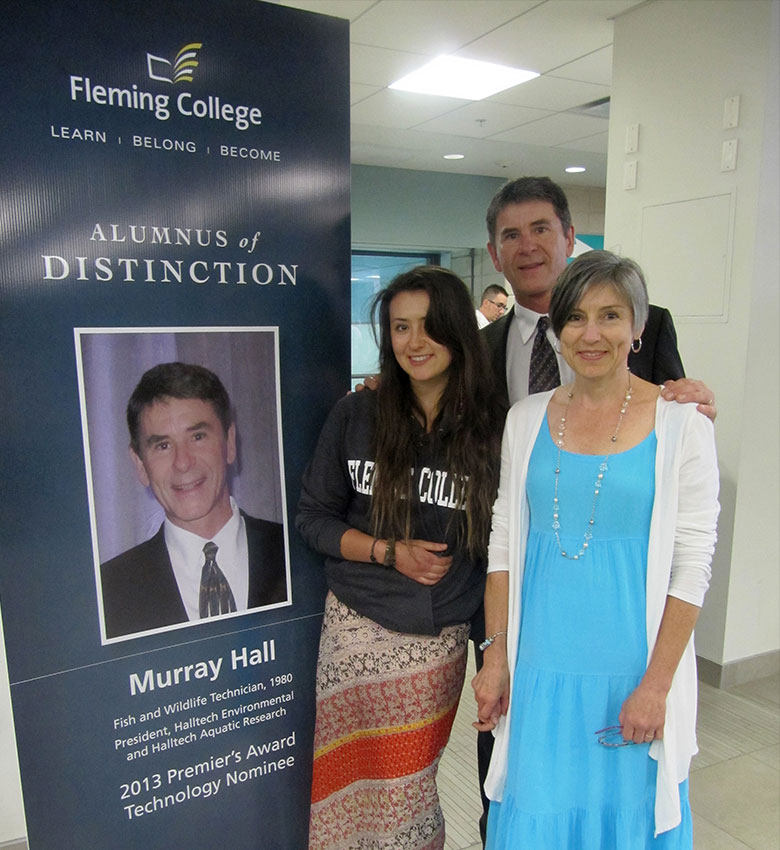 Murray Hall is renowned as a Canadian innovator, founding Halltech Environmental Inc. and Halltech Aquatic Research. He designed and produced countless custom fresh water sampling apparatus, integrated the first GPS receivers with rugged computers for georeferencing large data sets in remote locations, and developed the first Canadian-made Backpack Electrofishing System. Murray is a pioneer in precision in the agricultural sector, breaking ground with the first high-precision autopilot system on a tractor using GPS. This technology is now widely spread within the industry to allow farmers the ability to greatly reduce the amount of fertilizers and herbicides used. Murray became the first to successfully transport 200,000 live mink breeding stock to Dalian Province, China, and reduced mortality rates from 10% to 0% over five shipments. Murray’s many distinguished awards from industry partners include the Ontario Global Trader’s Award for Innovation and the Award for Market Expansion.